The Twelve Months  An awful woman lived with her daughter and stepdaughter in her household. She possessed feelings of hate for her stepdaughter, Anna. Anna worked while her stepsister did nothi 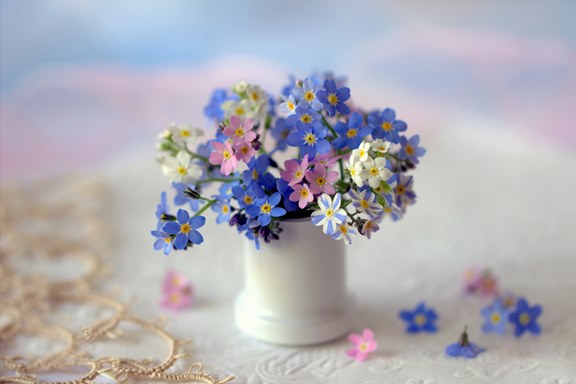 An awful woman lived with her daughter and stepdaughter in her household. She possessed feelings of hate for her stepdaughter, Anna. Anna worked while her stepsister did nothing. On a cold January night, Anna’s stepmother remarked, “Your stepsister desires flowers. Go and find some.” Anna wasn’t anxious to walk through the chilled landscape. The cold air made her lungs burn.

Back at the house, she spilled the flowers onto the table. Then she told her stepmother about the twelve men. Anna’s stepmother and stepsister went to seek the twelve months. Their intent was to ask for gifts. They looked and looked. They became very lost and never found their way home. Anna lived happily by herself.